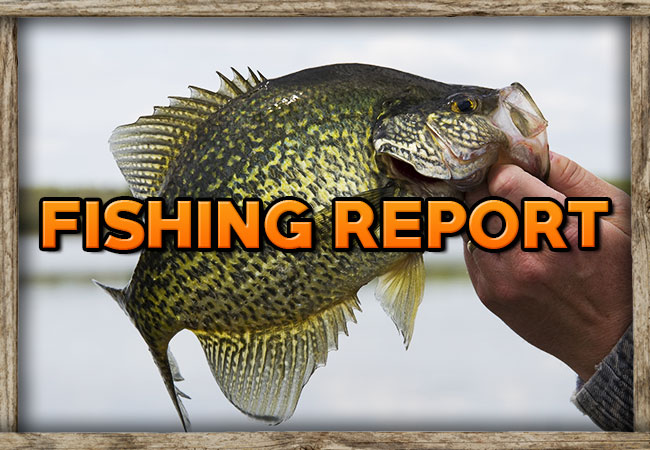 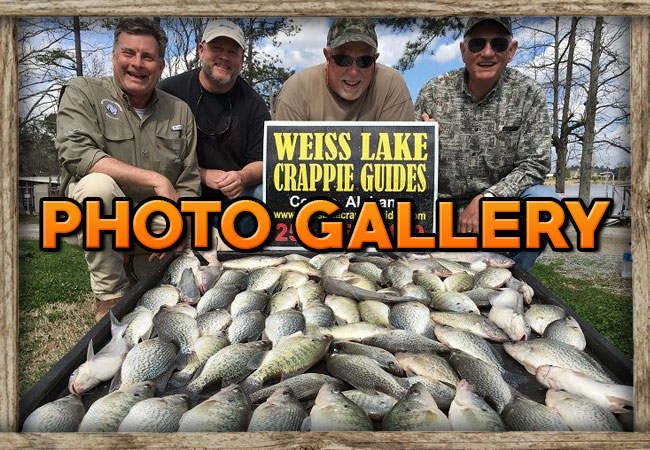 Welcome to "The Crappie Capital of the World" 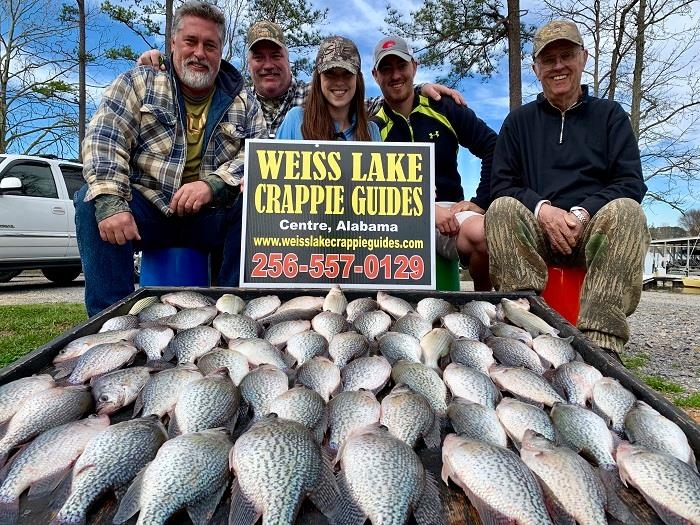 Weiss Lake Crappie Guides is owned and operated by Professional Crappie Angler Darrell Baker. Darrell has over 40 years of experience fishing on Weiss Lake and the knowledge to make your trip a successful day. Darrell and Weiss Lake Crappie Guides have been featured in Videos and Articles across the United States and Canada including, In-Fisherman, Crappie NOW, Brush Pile Fishing, Krappie Kings and dozens of Local and National Publications.

A Message From Your Guide

We run two boats year round to better service our Clients. When fishing with me, I provide the boat, life jackets, gas, tackle and all artificial bait. I use a variety of different methods for catching slab-sized crappie; from dock shooting, to long line trolling in the Spring, to spider rigging brush and fishing river channel ledges in the Summer and Fall. I work hard to keep up with year round crappie movement. If you are planning a visit to the Weiss Lake, Alabama area and would like a professionally guided crappie trip, please give me a call. January through April is a great time to plan your crappie fishing trip, while the Fall fishing season starts in late September and runs into December.

Weiss Lake is known as the "Crappie Capital of the World" and still today produces 2-3 pound Crappie to prove it! The lake is located in northeastern Alabama that is owned and operated by the Alabama Power Company. The lake consists of 30,200 acres (122 km2), all coming from the Coosa River, Chattooga River (Alabama–Georgia), and Little River, offering over 447 miles (719 km) of shoreline and shallow flats, large coves, under-water drop offs and deep channels. Lake Weiss also has privately owned hotels, marinas, campground and bait and tackle stores.

Weiss Dam, creating the reservoir, was begun as the first of seven hydroelectric projects on the Coosa in 1958, and finished three years later. It is a concrete and earthen gravity dam, 126 feet (38 m) high, named after Fernand C. Weiss, a former chief engineer of Alabama Power.

Weiss Lake has 11 bridges crossing it. At full summer pool, Weiss Lake sits 564 feet (172 m) above sea level. A book by local newspaper editor Douglas Scott Wright, titled A History of Weiss Lake, describes the decades-long battle to build a series of dams along the upper Coosa River, the farmers who tried to stop construction of Weiss Dam, the man the lake was named after, and the ups and downs the community have experienced since it was completed in June 1961.